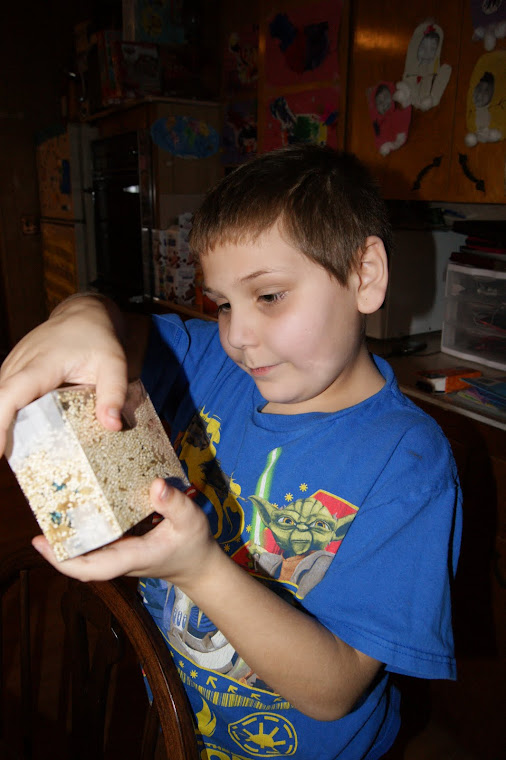 The assignment was to create a story using one animal from the picture.  The assignment is from Language Lessons for Little Ones book 2.
All of the Sheep
They are going to become super heroes with powers.  The farmer is feeding them special grain that has these powers hidden in it.  When they go to sleep then they will become super heroes.  The robots will attack the farm and are trying to steal the animals.  They will make a robot out of farm parts to help them form a power squad.  They are laying down so they can get some rest before the next attack.
The lambs help the Super Sheep.  They will grow up into them and get super powers too.  They are learning how to be Super Sheep from their moms and dads.  They don't know how to destroy the robots yet.  The lambs can hook together though and form a super sheep.
They all need rest now.  They don't want the robots to destroy the farmer's farm.
Posted by MommyKuehner at 12:47 PM No comments:

****Background story.  We are working on various forms of recognizing grammar such as parts of speech, etc.  We are also learning about paragraphs.  I found this book at a Used book store and fell in love with it.  This is his first paragraph attempt from it.  Basically you are given questions and answer each one to create a paragraph 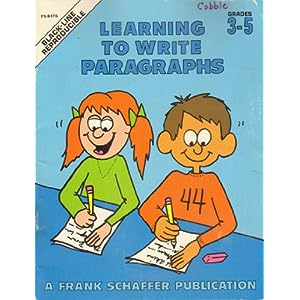 In which city is it located?  It will be in McClure, Ohio.

Is it close to the ocean, mountains, city or country?  I am living in the city.  There are no mountains or oceans nearby.

Do you have a swimming pool?  Yes there will be a pool.

Which room is your favorite?  The living room because I like to sleep there.